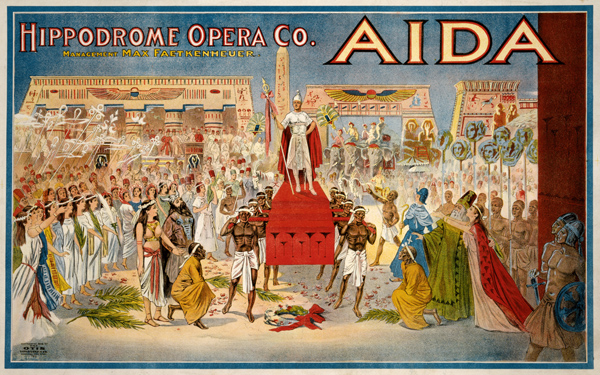 “Acting while singing” was born in Florence in 1580

In the past recent years, Elio, the frontman of “Le storie tese” (an eclectic, mocking, humorous, multi-genre Italian band) has reminded us that the Opera was born in Italy, or rather, in Florence.

Unlike other musical genres and forms, the Opera (or “melodrama”) has a specific date and place of birth: starting from 1580, at the home of aristocrat Giovanni Bardi in Florence there gathered a group of scholars whose aim was to give new life to the music of Ancient Greece. Vincenzo Galilei, the father of Galileo Galilei, wrote about the “Dialogue of ancient and modern music”.
The men of the “Camerata de Bardi” worked on the performance of acting while singing: a sort of acting performance with music, giving major emphasis to the emotions expressed through words.
Consequently, music was developed as monodica (on one single melodic line), and the accompaniment was performed through the basso continuo.
The first opera compositions in the history of music conventionally known to start from this date are the Euridice by Jacopo Peri and the Euridice by Giulio Caccini, both composed in Florence, based on the same book written by poet Ottavio Rinuccini.
“Who has not sung at least once in their lives La donna è mobile, Figaro qua Figaro là, Vincerò? All these are arie, tunes that are part of our identity. Italy is the home of melodrama. We invented the Opera, the longest running musical genre ever”, says Elio, an extraordinary narrator on a journey to discover the masterpieces of Monteverdi, Rossini, Donizetti, Bellini, Verdi, Puccini, the characters and stories that animate their works, romances and betrayals, passions and heroic gestures, intrigues, jealousy, and plot twists.
Thanks a new edition from La Repubblica – L’Espresso we can enjoy – available at our local newsagents – a collection of 20 dvd’s covering the genesis, the history, the success and the vicissitudes of the most famous works, including the contribution of artists and personalities from the world of the Opera.