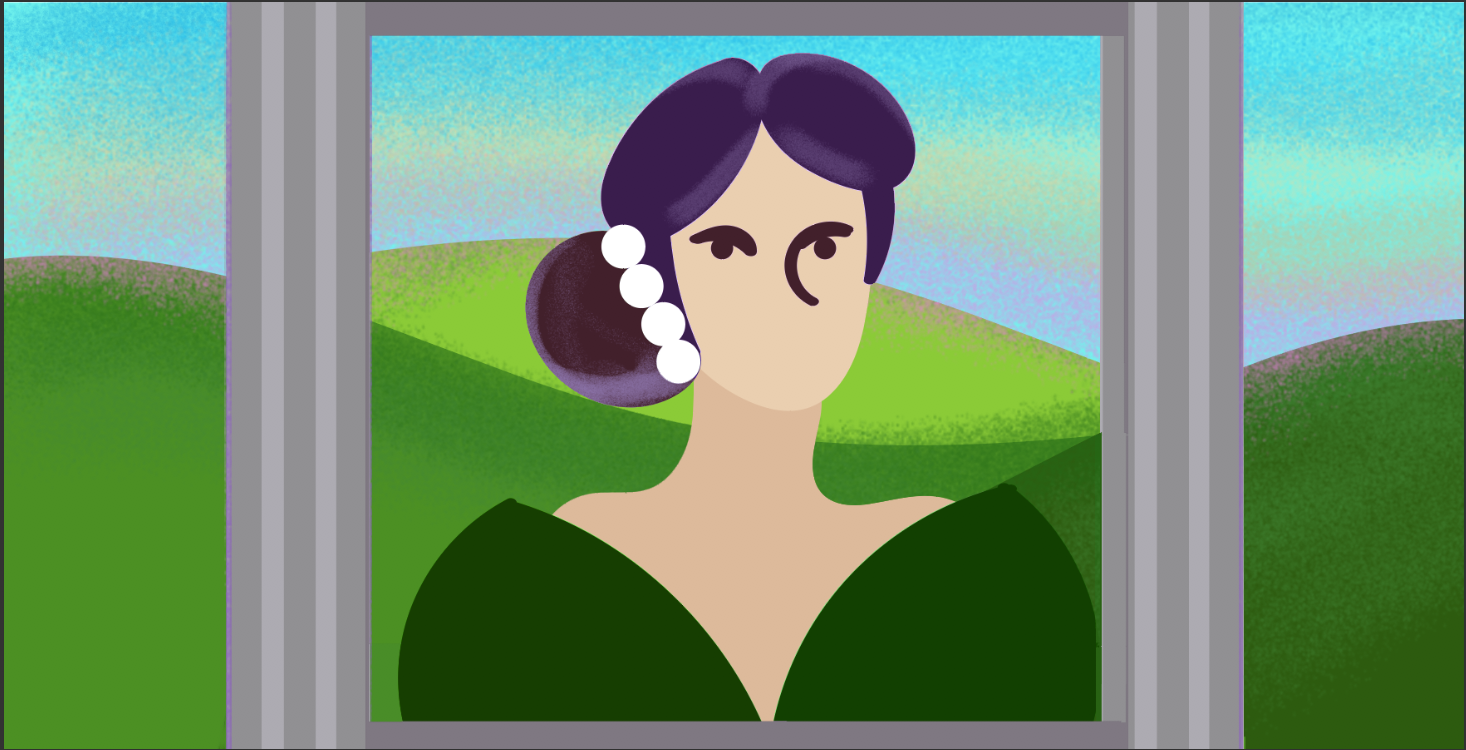 On the 700th anniversary of the death of Dante Alighieri, we cannot forget his love story, his most famous Florentine love story.

Dante and Beatrice first met when they were just 9 years old. The meeting took place in the church of Santa Margherita dei Cerchi (church where Beatrice Portinari’s family had her burials) and that first meeting alone was enough for Dante to fall madly in love. They meet a second time exactly 9 years later, but love was not enough to decide their future: Beatrice will marry Simone de ‘Bardi and it was decided for Dante to marry Gemma Donati.

But the rites and beliefs are stronger than history and in memory of this great love a romantic rite was born: leaving a note with a request for love in a basket placed next to the altar where a plaque indicates (erroneously) that there Beatrice is buried below. If the ticket is lucky enough to reach its mark, the wishes of love will come true.

Another place to visit on a hypothetical tour of Florentine love stories is in Piazza Santissima Annunziata.

On the opposite side of the Basilica, at the corner with via de ‘Servi is Palazzo Budini-Gattai – formerly Palazzo Grifoni – not far from the equestrian statue of Ferdinando I de’ Medici whose gaze seems to be directed towards a window, the last window top right, what the Florentines call “the always open window”.

Legend has it that in the 1500s a couple of young spouses in love lived there: Lisabetta Capponi and Pier Gaetano Grifoni. Shortly after their marriage, the man left for war and the young bride made him a promise: “At this window I will wait for you until you come back to me”.

She did so she did while remaining seated to embroider behind the window overlooking the square.

The man never returned but she sat at that window every day until the day of her death. After her funeral, as soon as the window was closed, an uproar broke out inside the room: the torches went out, the paintings fell off the walls and furniture objects began to whirl around the room. When the window was reopened, everything was quiet.

Lisabetta is always there to greet Pier Gaetano’s return.