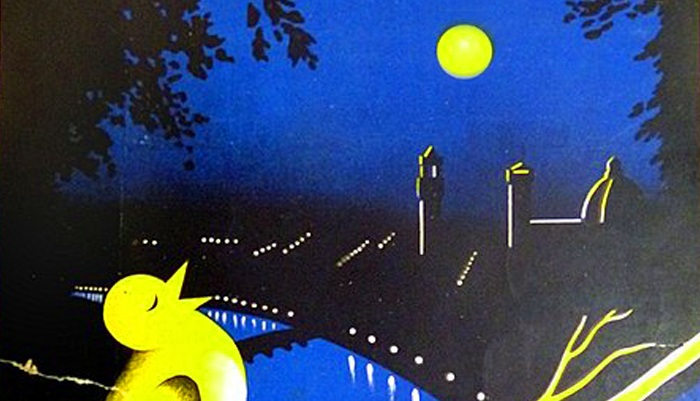 How many songs are dedicated to Florence? So many, so many. Let’s try to make a list, certainly not a definitive one, with a bit of history.

Bring a kiss to Florence

A love letter to the city that had to leave to find work abroad, but that one dreams of being able to see again one day and return …

Record in 1937 by Odoardo Spadaro, it is perhaps the most famous of the songs dedicated to Florence, which every Florentine knows and loves.

In the 30s and during post-war period, Spadaro churned out a series of songs all dedicated or set in Florence, all written and set to music by him, laden with irony and love, the best of the Florentine spirit (Firenze, Straw hat of Florence and Florentine Rumba). The only song that does not bear his signature is “On the Wheelchair (1939)”.

Florence tonight you are beautiful in a mantle of stars …

A sweet and romantic song written and interpreted by Cesare Cesarini in 1939. Pianist, melodic singer, Florentine by adoption (he was born on Lake Trasimeno), became famous because sung by great interpreters such as Carlo Buti and Narciso Parigi, by Claudio Villa that made it popular in the 1950s, and then also by Luciano Tajoli, Giuseppe Di Stefano, José Carreras and the great Luciano Pavarotti …

Be careful not to get confused with the homonymous song by Litfiba, published in the “Terremoto” album, in 1993.

O Fiorentina, I want you queen of every team …

In 1926 the song that (after the first championship 1955-56) would become the anthem of the Florence and city team: “Canzone Viola” (of the football team), later renamed “O Fiorentina” by Narciso Parigi, a great purple (color of Florentine football team) fan. Probably the oldest football hymn and certainly the longest in Italy, which has never been changed, becoming one of the team’s symbols together with the purple jersey.

The first commuters in the morning, this year is strong your Fiorentina..breakfast with donuts and no one could speak ill of Antognoni …

It is the song by Enzo Ghinazzi, in art Pupo. The text speaks of the station in Florence which reflects the mirror of the city and uses, customs, qualities and defects of its people.

And he concludes: “In Florence, on my word, you see nothing at once … Firenze Santa Maria Novella is a feast for him who goes, for her who remains, for a love that will return”.

Ivan Graziani’s song, dating back to the 1980s, is a story of unlucky love between three young people who are in the city for study reasons, in the background of a Florence that enhances and amplifies the tormented feelings of the protagonists.

How not to remember the tragicomic piece of 2003 by Riccardo Marasco that with witty genius tells the tragedy of the Florence flood of 1966.

The song begins with a conversation between husband and wife:

Rosa, but who shut the sink last night? And I hear a great pissing of water!” Wife: “Gesilao, come away, and you know it is the usual story: Algisa’s housband, who lives upstairs, went to the bathroom and she makes her son piss from window. On my flowers, Gesilao!

Florence is little and seen from the Piazzale, it looks like a little girl dressed in carnival … Florence is a bit narrow. We can’t landed in…

Leonardo Pieraccioni certainly not the first and least of all the last to sing Florence in rhyme, he composed and performed his Florence in 2007 which, as stated in the song, “is also my home … I always have it in front of me even when I go away … Florence please don’t change because we couldn’t love you anymore… stay small we bring you kisses … “referring, to close the circle, to the kisses that Spadaro sent to Florence and the Florentines.