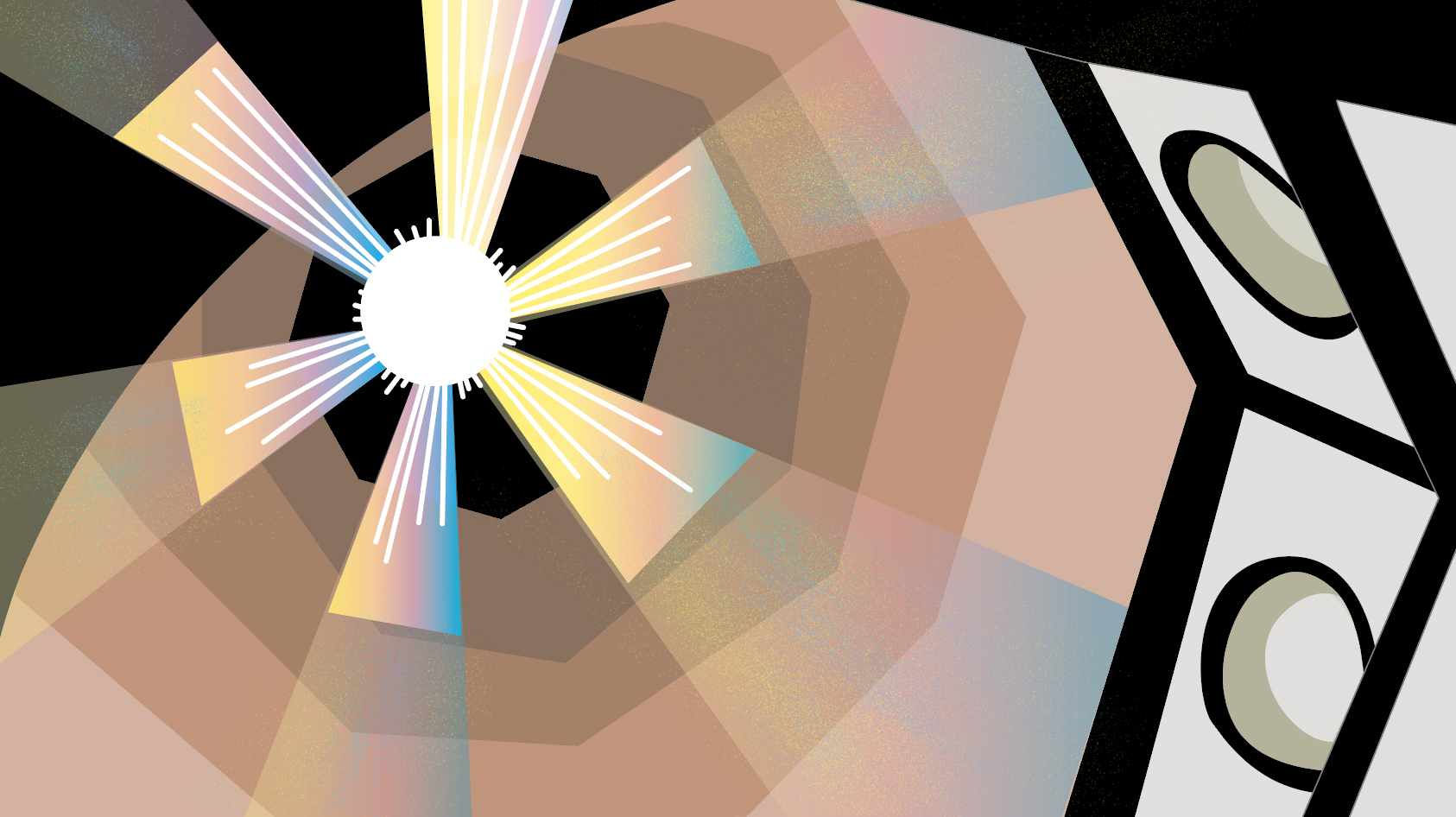 Filippo Brunelleschi was not only an architect but also an excellent mathematician and in his Dome, not only beautiful but also mysterious, there is a lot of hidden mathematics. In the numbers of its dimensions, we can recognize some numbers of the Fibonacci sequence (1,2,3,5,8,13,21,34,55 …) that, as is well known, are linked to the golden section: the Dome starts at a height of 55 meters, rests on a 13 meter drum, is 34 meters high on average and is surmounted by a 21 meter lantern.

But something else happens in the Cathedral of Florence …

A clock that marks the time in reverse, moving counter-clockwise and which is adjusted with the last hour of the day on the Sunset and not midnight: it is the clock made by Paolo Uccello in the counter-façade of the Duomo.

Its dial is made of 24 hours, in Roman numbers that advance counterclockwise, and with the hands that move in the opposite direction of our watches. The mystery is soon solved: the hand moves counterclockwise “copying” the movement of the shadow in a sundial. And if the twenty-fourth hour does not indicate midnight, but the setting of the sun, it is because its tolls were used to bring back the people who worked in the fields, warning of the closing of the city gates.

11.30 am, was called the hour of Mercy and the Brothers of the Company were warned that it was the hour of the round of charity for the needy.

Another “scientific” curiosity, on 21st June – summer solstice – in the Cathedral of Florence the sun’s rays descend inside the church through a hole in the Brunelleschi’s Dome (gnomon) and form an image of the solar disk that it slowly overlaps perfectly with the sun reproduced on the floor.

Santa Maria del Fiore therefore, not only religion but also science and knowledge.