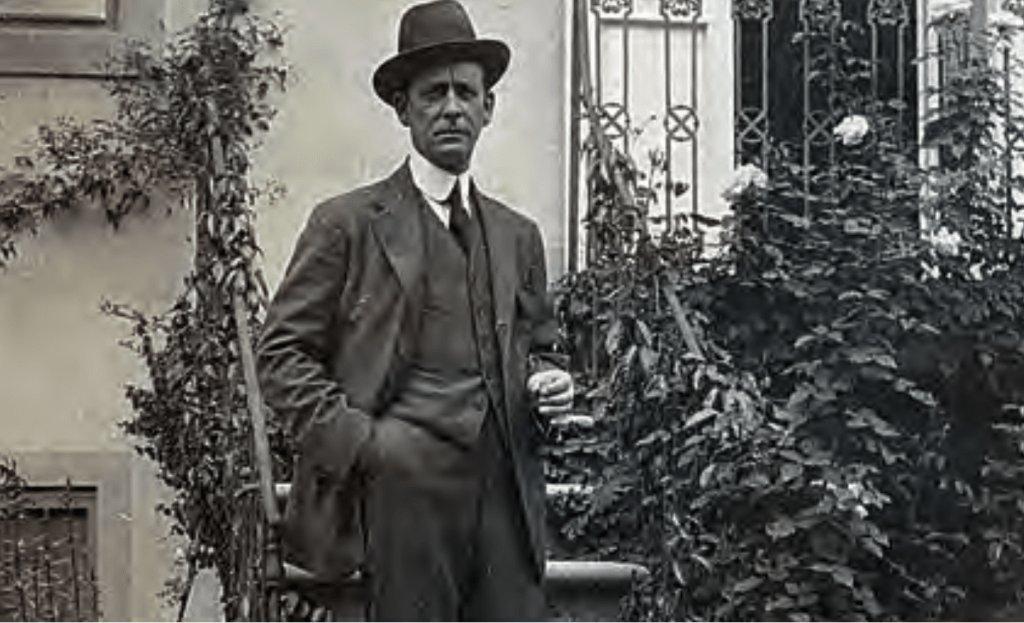 Exactly one hundred years ago the legendary Count Camillo Negroni dictated his cocktail recipe: a third of vermouth, a third of gin and a third of bitters.

Created casually in Florence, around the 1920s, by Count Negroni, he used to go to Caffè Casoni in via de ‘Tornabuoni (which later became Giacosa coffee, the famous Roberto Cavalli’s cafè). The history tells that the Count, tired of the usual American’s happy hour cocktails (still composed by Vermouth Cinzano and Bitter Campari), asked to the barman Fosco Scarselli a variant: the addition of gin, which was immediately successful also among the other visitors of the restaurant. And so, since then, that drink became for the other goers of Caffè Casoni, the Americano “in the Count Negroni’s way”, then called more simply Negroni.

As Stefano Bondi writes in his cookbook of Zà Zà restaurant, there are also some very popular Italian happy hour cocktails: Negrosky, which includes vodka instead of gin, and Negroni Sbagliato (that means Wrong), a version with sparkling wine, created at the “Bar Basso” in Milan around the ’70s and called like this just because it was born for a mistake: instead of gin was mistakenly put brut sparkling wine.

The original recipe, that came from Count Negroni, is simple: 1/3 of red vermouth, 1/3 of Bitter Campari, 1/3 of Gordon’s gin, a spray of soda and a lemon zest. Add two or three ice cubes to the pre-cooled glass (ideal for a low tumbler, old fashioned or double rock) and pour over all the ingredients. Mix well with the stirrer and garnish with half an orange slice!

The count loved his “Negroni”, so much that a dear friend of his, Francis Harper, in a letter of October 13th 1920, advised him not to drink more than twenty a day! In his defense, it can be said that at the time the cocktail was served in small vermouth glasses.