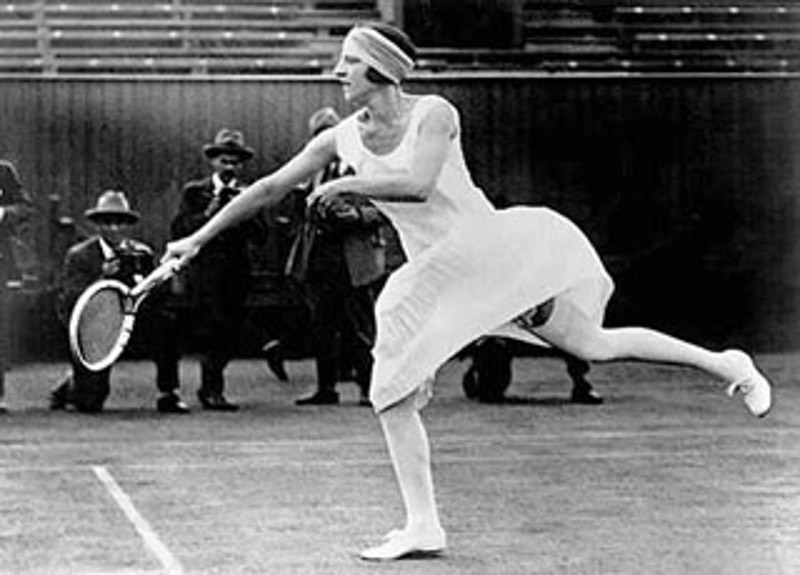 According to many, referring maybe to our haughtiness, “Florentines always claim to come first…” Whatever your views on the subject, you may as well consider that the game of tennis, in its modern version, was born in Florence, too! As an old saying goes: “give him them inch, they’ll take a mile…”
In the 14th century, a racquet sport called pallacorda (court tennis) was played in Florence by the Langobards. It consisted in hitting a ball with the palm of a hand, wearing a glove. In the 15th century, the glove was replaced by a racket, which consisted of a rudimentary four-palm-sized flat plate with a handle, corresponding to the average length of a forearm.
The word tennis has French origins (it does not have Anglo-Saxon origins): in France, Italy and Spain, court tennis was played using tools and rules quite similar to those of squash.
The first occurrence of the name “tennis” in its original word “Tenes” can be found in La Chronica domestica di messer Donato Velluti, which depicts the origin of the word, telling the story of a peculiar event: in 1325, some French knights in Florence played tennis court, and while hitting the ball they shouted at their opponent: “tenez!”
Tommaso di Lippaccio… giucava tutto il dì alla palla con cavalieri franceschi, e di quello tempo si cominciò a giucare di qua a tenes…
[Tommaso di Lippaccio (…) played with the French knights all day long, and since then we started playing “tenes”(…)]
Court tennis became widely popular in Florence: in the city is still present a “Sferisterio” in the Cascine park, where “Pelota” is regularly played.