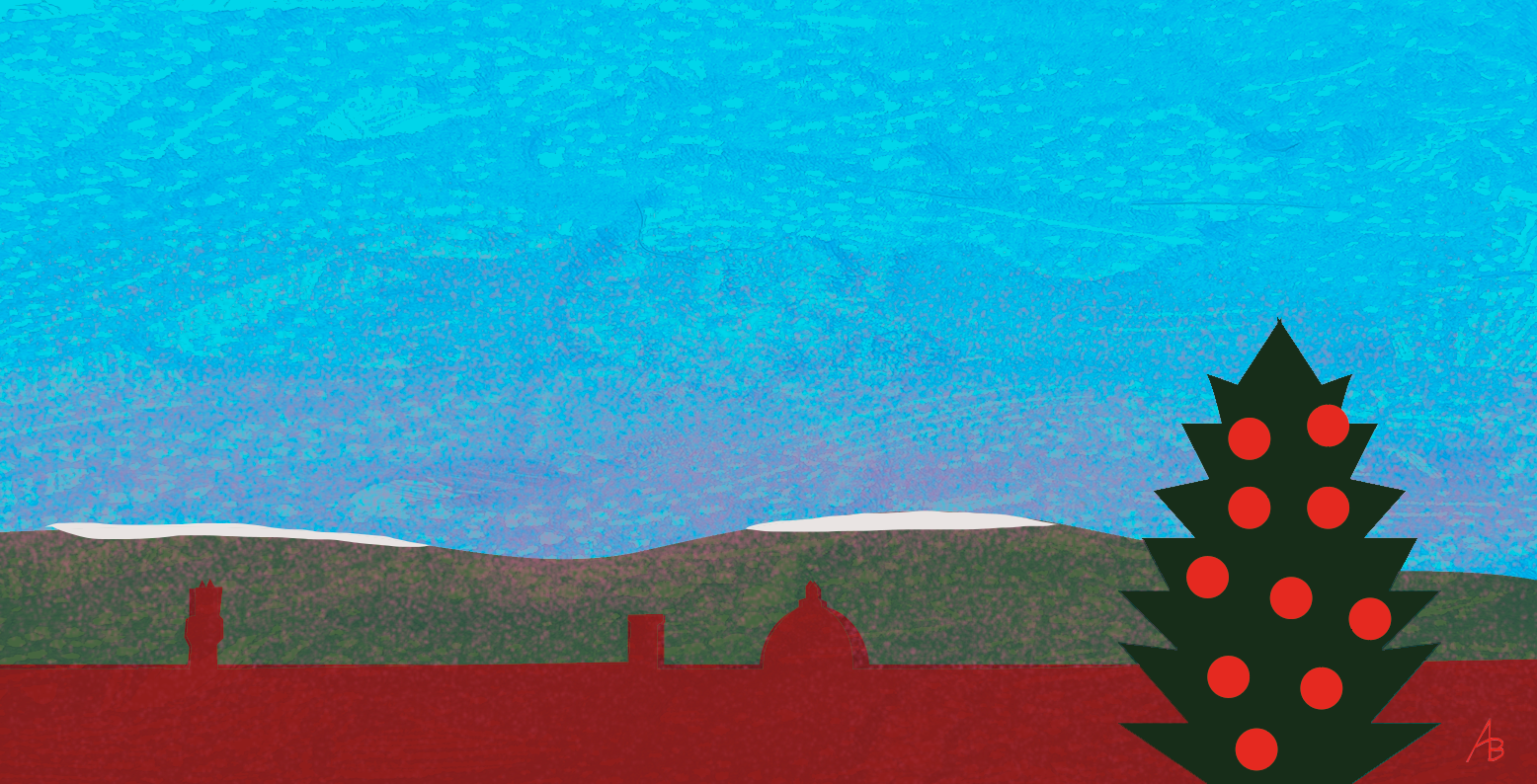 Was the Christmas tree born in Florence?

As in many European countries (Germany, Croatia, Greece, Montenegro, Spain and Portugal, United Kingdom, France, and also emigrated to the United States), for the Florentines…“Yule Log means Christmas”.

But it also means “Christmas present” and “yule log” was also called the charity box, in front of the Madonna, which collected offerings for the poor.

The explanation is simple …

On the evening of December 24th, gathered in front of the fireplace, the fire was lit with a large log of oak or olive tree. When the flame had taken well, the wood was beaten with shovels, pliers and other tools, and the more sparks it released, the more favorable the new year would be.

Then as in beating the burnt logs

But Yule Log was also called a triangular wooden pyramid, decorated with golden pine, fir twigs, colored paper flowers and candles: the ancestor of the Christmas tree. These “gift holder” logs or rather sweet holders, were made at home, or bought from the stalls under the Logge of the New Market at the “Porcellino”. Here you could also buy the plaster characters to set up the traditional “capannuccia” (the hut), the Franciscan Nativity scene, popular in Florence since the fifteenth century.

At midnight we would meet in the churches and upon leaving, many faithful stopped to eat the super hot flatbread with oil that was baked that night. Then, everyone went to bed!

The next morning, the ash from the burnt log was collected and scattered in the fields or gardens, to protect the crops.

And finally sitting around the table set for the great Christmas lunch that in some houses is always the same as it was then: it starts with the inevitable croutons with bread roasted on the flame or soaked in hot broth. Then the capon broth is served with homemade pasta and, second, the traditional boiled capon and Chianti red wine, of course.

The desserts? Panforte of Siena, cavallucci and ricciarelli.

A good Vin Santo and… prosit, with best wishes!